What mattress would your favorite Marvel heroes sleep on? 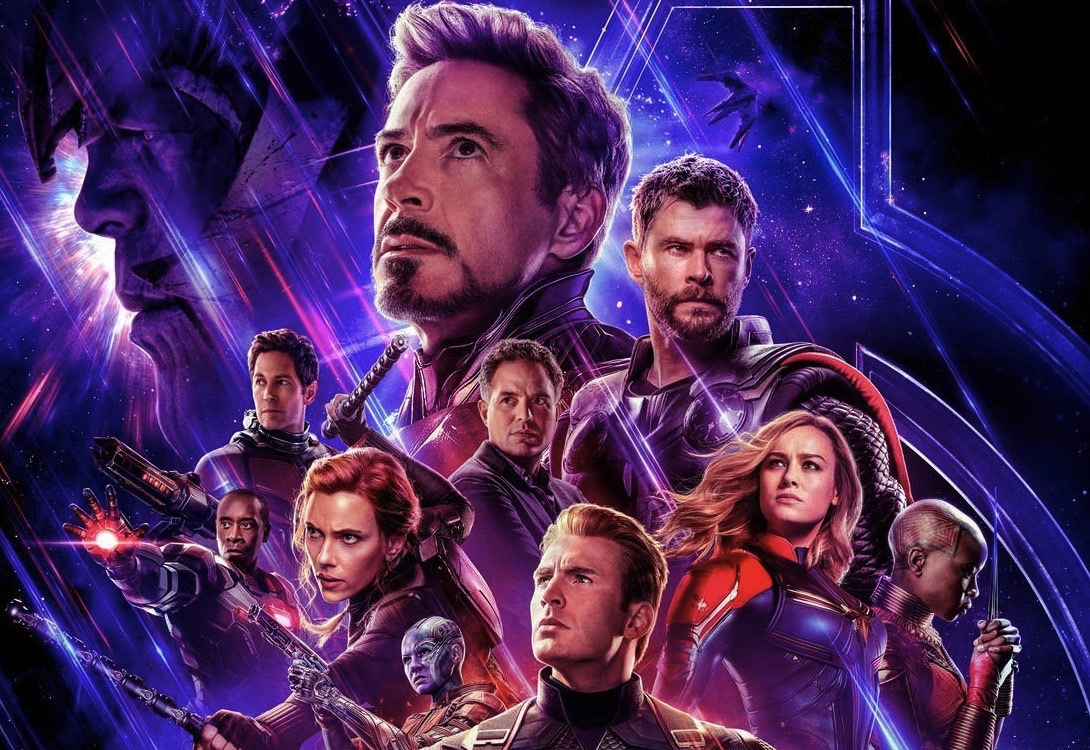 Our favorite Marvel heroes need a good night’s sleep, just like the rest of us. They need a good snooze even more so after battling villains from Alexander Pierce, to Ronin the Accuser, and especially Thanos. Can you imagine how exhausted and tired they must feel after going toe to toe with a Titan? Let’s see what mattress would give each of our heroes the best night’s sleep.

Thor is not only a strong, muscular fighter, but also a 1,500 year-old god. Living that long in Asgard in the lap of luxury, one would need an amazingly soft, luxurious bed. He would definitely have the Beautyrest Black K-Class Ultra Plush Pillowtop. After fighting the dark elves, his brother Loki, or even Noobmaster69, Thor would definitely want a soft mattress to get the most pressure relief possible. He especially needs after being stuck as a gladiator on the garbage planet Sakaar…. You know the mattresses there were awful! 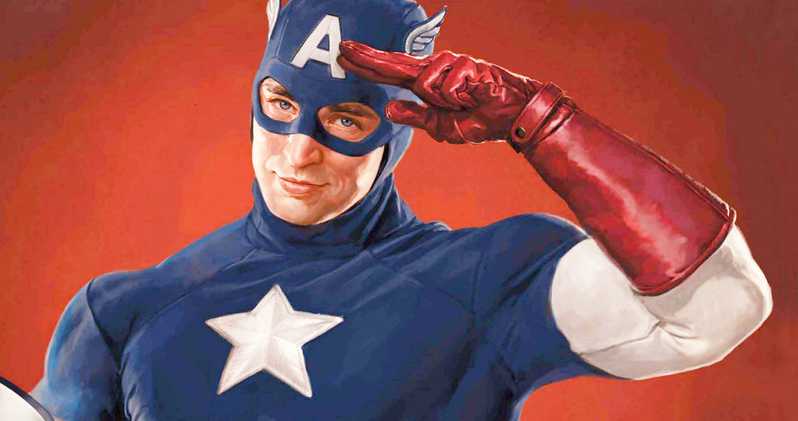 After spending 75 years asleep in ice, Steve Rogers needs to keep his cool by sleeping in an ultimate cooling, yet firm, mattress. Steve’s from the 40s and is used to sleeping on an army cot. He also grew up in the 30s when there were 2 choices in mattresses - firm and firm - so our hero is no stranger to the firm feel. Sam Wilson’s Falcon also tells him after the war all beds feel soft to him. The surprising thing about Steve is even though he is from the 40s, he is quick to learn and embrace new technology. The iComfort 5000 provides a firm sleep surface, new technology (memory foam), the coolness our hero is used to (and needs), and the pressure relief his body needs after a long battle. 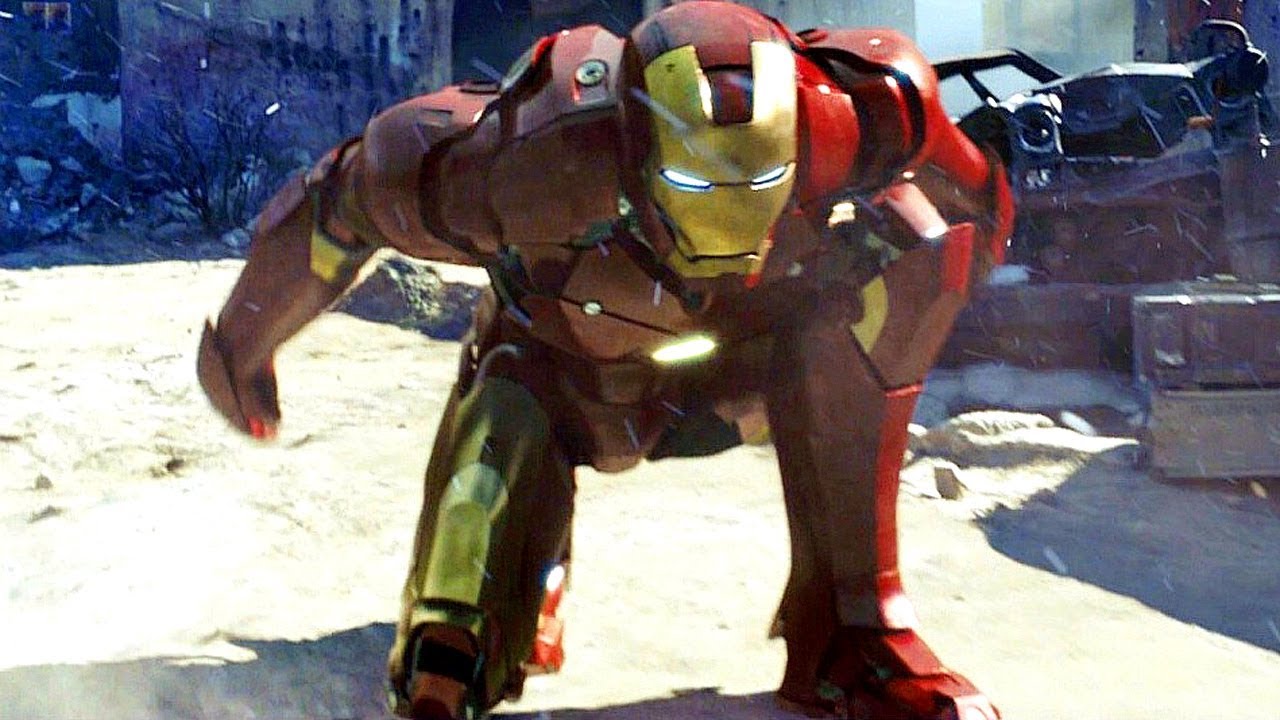 Uh… like this is even a question. Even though Tony Stark does not sleep very much, he would have to have the most technologically advanced sleep systme possible! He needs to have it hooked up to Jarvis and respond to all his commands, so the Beautyrest Black Luxury base it is. We might even be able to cure our hero from his long suffering with insomnia! 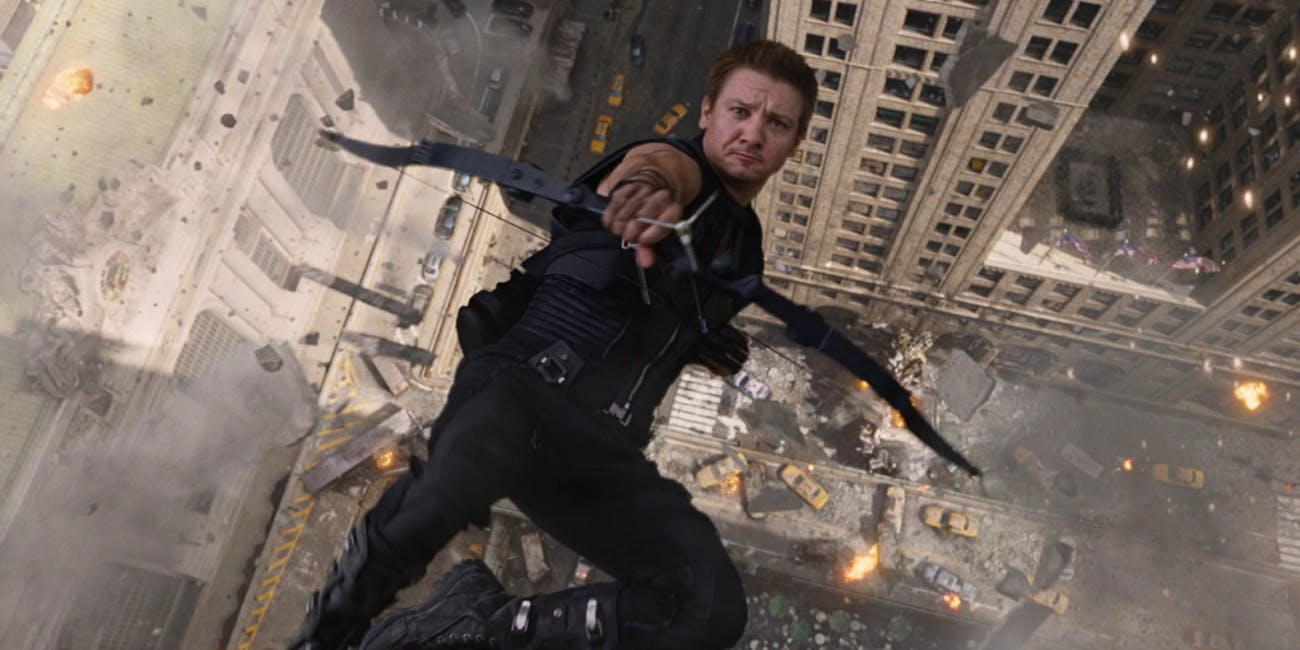 Corn fed Iowan Clint Barton spent his formative years in a circus showing off his acrobatic archery skills and we can’t imagine the mattresses on the road were very comfy. Now living on a farm with his family, we think he would probably like the Campbell collection. These beds are Midwest made, and the heritage collection would fit him and his family perfectly. Plus, it has got to be a step up from whatever he had in Budapest. 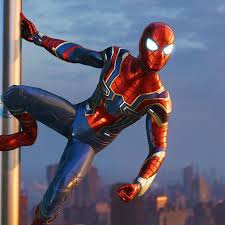 We figure Aunt May is in charge of Peter’s mattress choice. She is practical, but cares that our high school hero gets a good night’s sleep. Since they do live in Queens, they are limited on space. He does have an awesome bunk bed, and the mattress to follow suit would have to be the Zero memory foam bed. It is cold to the touch, conforms to anyone's body, and fits nicely in a bunk bed. It would be totally perfect for Peter after swinging around all day, being the friendly neighborhood Spider-Man. Plus, when Ned comes over to finish their Lego Death Star, he will be totally comfortable on the bottom bunk.

Everyone deserves the best sleep possible. Whether you work hard to fight off those who threaten the world, or work to make it to the weekend, your body deserves a mattress that will help it relax every night. Come in to your local Mattress Direct, and learn how you can fight off the villian of your evenings - restless, uncomfortable nights.